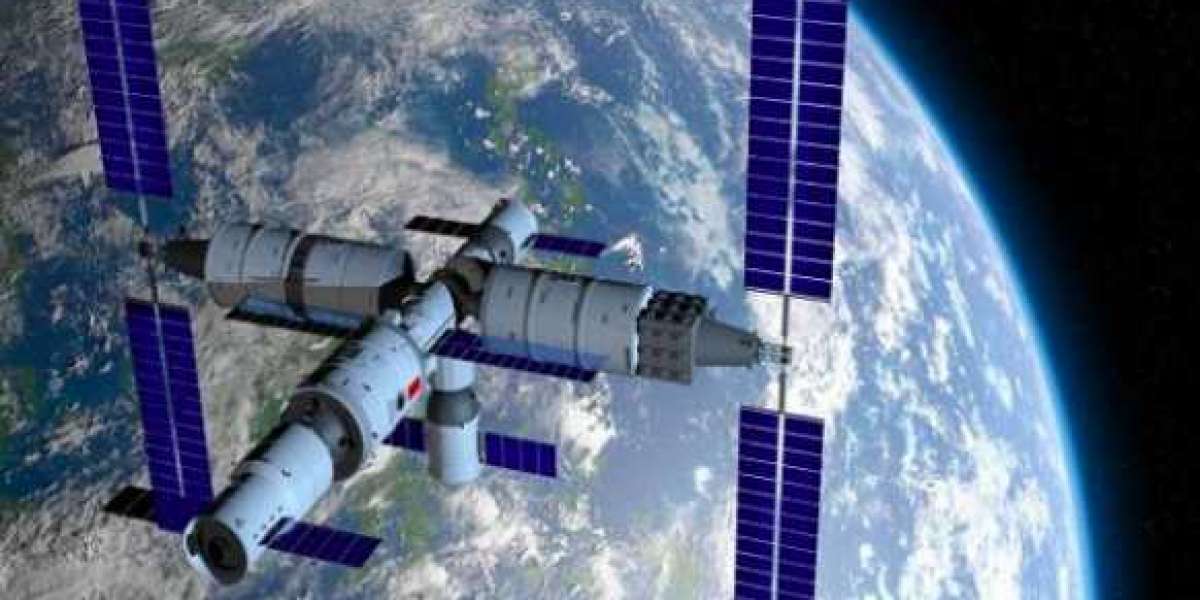 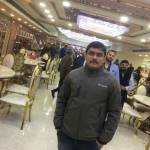 China in the past has launched several scavenger satellites fitted with robotic arms to gather and steer space debris so that it burns up in Earth’s atmosphere.

China is all set to send the first three crew members to its new space station for three months on Thursday morning, the country''s space agency announced on Wednesday.

The spaceship, Shenzhou-12, with three male astronauts will be launched from the Jiuquan Satellite Launch Centre, Ji Qiming, assistant to the China Manned Space Agency (CMSA) director, said at a press conference held at the launch centre.

The mission is being launched ahead of the 100-year celebrations of the ruling Communist Party of China (CPC) to be held next month.

After entering the orbit, the spaceship will conduct a fast automated rendezvous and docking with the in-orbit space station core module Tianhe, forming a complex with the core module and the cargo craft Tianzhou-2.

The astronauts aboard Shenzhou-12 will be stationed in the core module and remain in orbit for three months.

The launch will be carried out with a Long March-2F carrier rocket, which will be filled with propellant on Wednesday morning, Ji said.

China launched its space station core module Tianhe on April 29. After this China now plans to complete the verification of key technologies and the in-orbit construction of the space station through multiple launches within two years.

The space station still under construction is expected to be ready by next year.

Yang Liwei, director of the China Manned Space Engineering Office who went into space in the Shenzhou-5 craft on October 15, 2003, said earlier that the astronauts will stay in space for three months, during which they will conduct tasks, including repair and maintenance.

In all, China plans to launch 11 space missions this year and next year before the space station is ready.

Three will be for modules, four for cargo spaceships and four for manned spaceships, according to official media reports.

Astronauts will conduct multiple tasks outside the cabin, carrying out repair and maintenance on the spacecraft, and other construction missions, Yang said.

"Astronauts coming out of the cabin will become a new routine, and the duration of such activities will be greatly expanded," he said.

China''s space station has been equipped with a robotic arm over which the US has raised concerns for its possible military applications.

The arm, which can be stretched to 15 metres, will also play a vital role in building the space station in orbit, Zhou Jianping, chief designer of China''s manned space engineering project, had said.

Astronauts will team up with the robotic arm to make in-orbit space station construction and maintenance possible, Yang said.

China in the past has launched several scavenger satellites fitted with robotic arms to gather and steer space debris so that it burns up in Earth’s atmosphere.

James Dickinson, commander of the US Space Command, told a congressional hearing in April that the technology “could be used in a future system for grappling other satellites” and was therefore a concern to the US military.

The Chinese space station is expected to be a competitor to the ageing International Space Station (ISS), which is a modular space station in low Earth orbit. The ISS is a multinational collaborative project involving five participating space agencies -- NASA (US), Roscomos (Russia), JAXA (Japan), ESA (Europe) and CSA (Canada).

China''s Tiangong is expected to be the sole space station once the ISS retires. 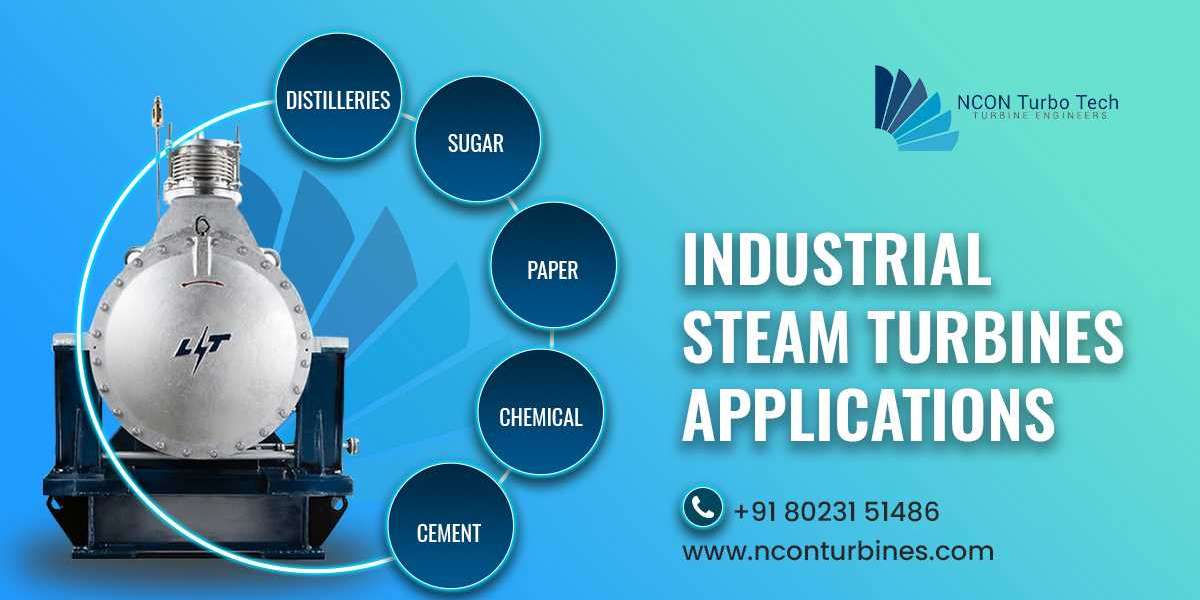 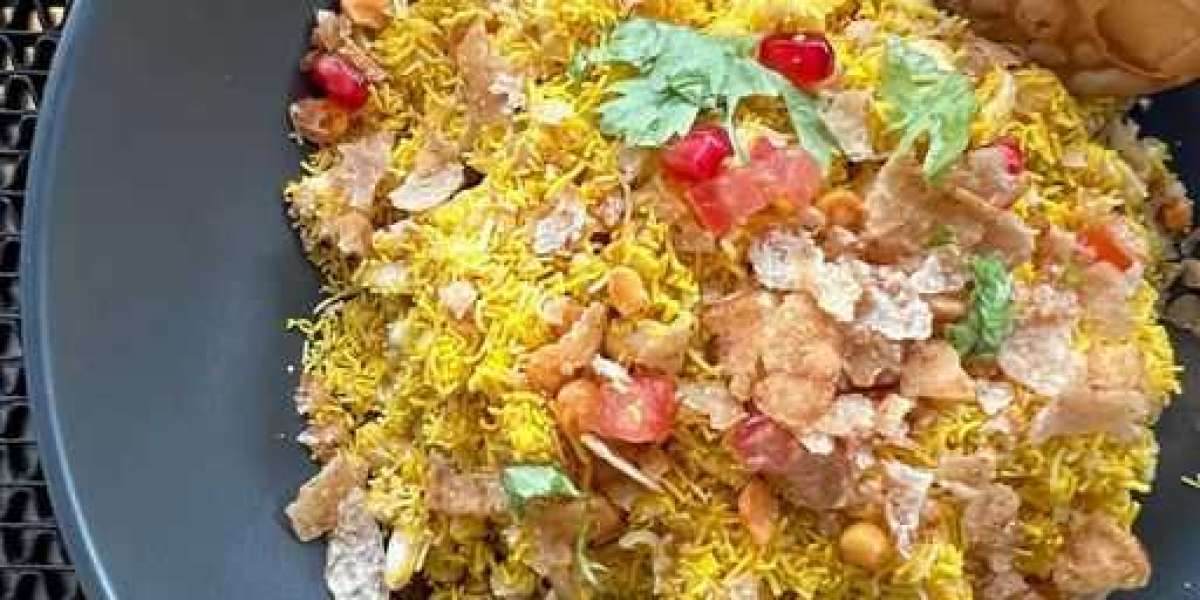 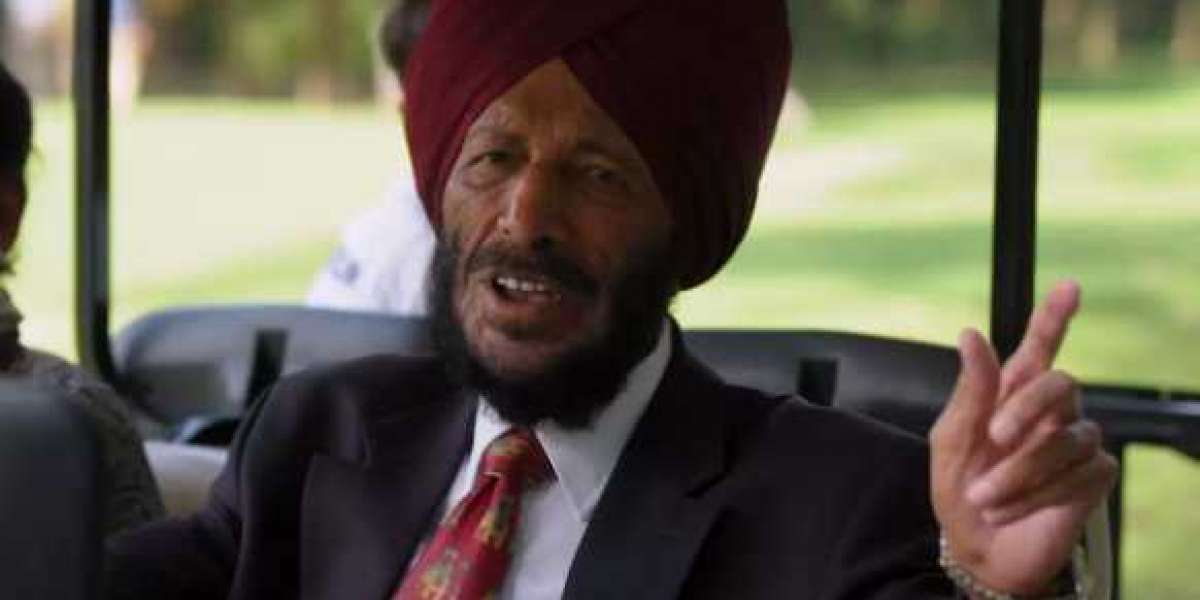 Milkha Singh: An unmatchable romance with a near miss